Do different parts of your tongue really taste different flavors? You might have no idea what the tongue taste map is, or you might know it like the back-of-your-tongue from a middle school science class. Either way, before you get an image of The Map from Dora The Explorer singing a tongue-version of the theme song, there’s research indicating how we taste isn’t exactly aligned with what’s printed in many textbooks. You literally had one job, textbooks. So, before you dig into your Thanksgiving feast, we’re untying the human tongue and discovering the truth behind how you taste stuff(ing).

Taste buds are not those bumps on your tongue.

Let’s nip this belief in the tastebud. The bumps on your tongue are papillae (pap-ill-eye), and most of them contain taste buds which are sensory taste receptors AKA what allows you to experience the glorious different tastes of those frosted soft cookies that show up in grocery stores during the holidays or your post-Thanksgiving feast apple pie. Why is this interesting? These taste cells activate each other when they come into contact with a chemical substance from that apple pie, and then “decide” to send that perception to your brain cells— so flavors really are a party in your mouth!

What is taste, though?

Not to sound like Jaden Smith…. but really: What even is taste? We can taste five main flavors: Sweet, salty, sour, bitter, and savory. In the context of your Thanksgiving meal, all flavors are represented by pumpkin pie (sweet taste), mashed potatoes (salty taste, if they’re made right), the sour cream you put on those mashed potatoes (sour taste), cranberry sauce (bitter taste), and the mushroom gravy you put on your turkey if that’s your thing (savory taste, also known as umami). These flavors are created by your tastebuds reacting to the chemical substances in your food, which create reactions that change patients. Voila — taste. Bon appetite.

Some tastes are not actually tastes.

Even with the wave of dousing everything in sriracha, “spicy” will never be a taste because it has nothing to do with the process of tasting things. Instead, the taste sensation of spice is actually just pain. Capsaicin from spicy foods binds with certain taste receptors in your mouth meant to detect heat, which causes the perception of pain in your mouth. That’s why we feel as though spicy foods are “hot,” even though they’re not.

So, do different parts of your tongue really taste different flavors? No.

The idea that we can map out specific flavor hotspots on our tongues is definitely not true, at least in the sense that those parts of your tongue are solely responsible for one of the five flavors. All tastebuds (which happen to be on the roof of your mouth and in your throat, in addition to your tongue) have the power to taste every different taste in the taste rainbow.

But, there are more sensitive parts of your tongue.

The tip and edges of your tongue generally have more taste sensitivity than the middle of your tongue, so there’s a legitimate reason to pretentiously swish something around in your mouth when you’re playing connoisseur. According to some research published with the National Library of Medicine, the backs of our tongues have more sensitivity to a bitter taste “so that we can spit out poisonous or spoiled foods or substances before they enter the throat.” Thanks for having our back (and the back of our tongues), evolution. 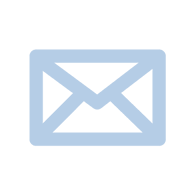 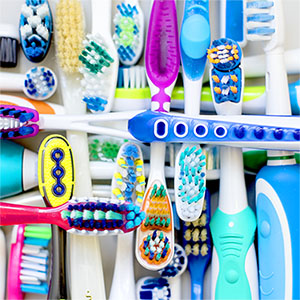 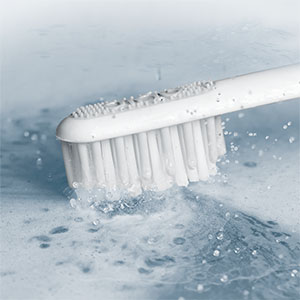 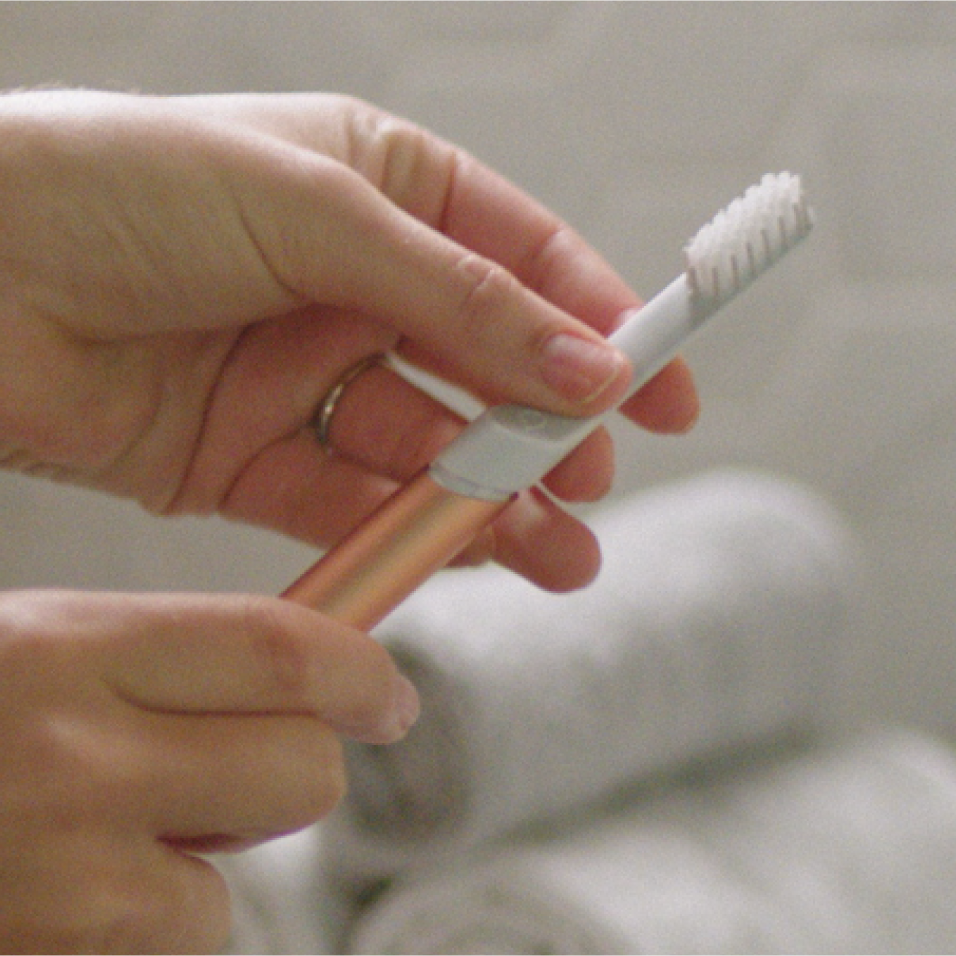 TipsWhy is a new brush head so important?