Yes, flossing is important. No, it’s not just a Zoomer dance. Get the facts and debunk some fibs about floss with a few rounds of “Two Tooths and a Lie.”

According to a recent study less than half of Americans floss on a regular basis — and if you’re 18-24 years old, that number is even lower (closer to just 30%). Maybe that’s why so many people say that they’ve used something other than floss to remove food from between their teeth. Top reported improv tools are: fingernails (61 percent), folder paper or cards (40 percent), cutlery (21 percent), safety pins (14 percent), and strands of hair (7 percent). Ew, we’re cringing. In addition to being unhygienic, these tools can actually cause damage to your teeth. Just follow your dentist’s advice and stick to ADA-accepted string floss, floss picks/flosser tools, or water flossers.

Round 2: The dentist & the floss

No use getting sweaty hands and darty eyes… your gums give this one away. If you aren’t flossing, your dentist and hygienist can tell, often from bleeding gums during an exam. As much as we want to think that it’s not actually our fault, blood produced from flossing is typical of infections from bacteria stuck around gums for too long. Habitual, thorough daily flossing with a c-shape around the base of each tooth should clear it out, prevent blood in the future, and helps prevent tartar buildup that will need to be cleaned off by your dentist.

Some studies suggest that flossing first is the way to go, but dentists we asked seemed a little mixed on this one. Truthfully, most dentists are just happy to hear you’re keeping up both habits, no matter when you do it. Just floss  — thoroughly and consistently — and it doesn’t even matter when. And while the space between molars is indeed a tight fit, there’s still an opportunity for food to get trapped and start...problems. Flossing between back molars is crucial for healthy gums and preventing gingivitis.

Round 4: Flossing for health

While many associate flossing with preventing cavities between teeth, it has much more to do with the health of your gums. Straight As on your cavity report card (woohoo!) doesn’t mean you are completely in the clear. Consistent brushing and flossing defends against gingivitis and more serious gum disease which studies have shown to be connected to other health conditions like heart disease and Alzheimer’s. 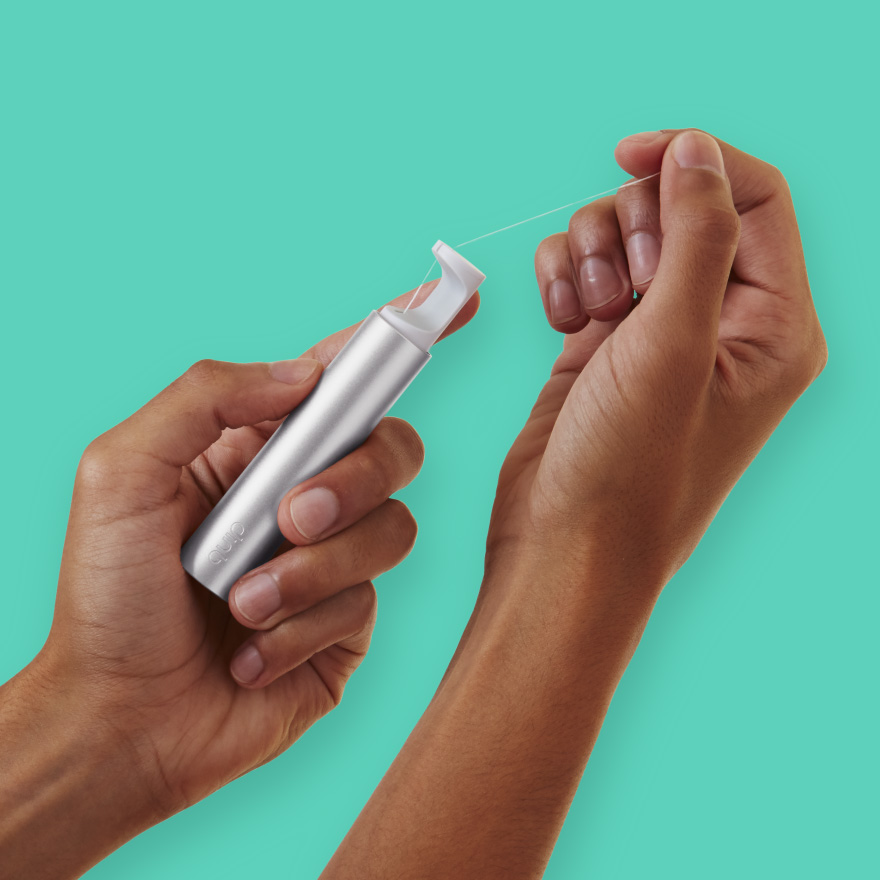 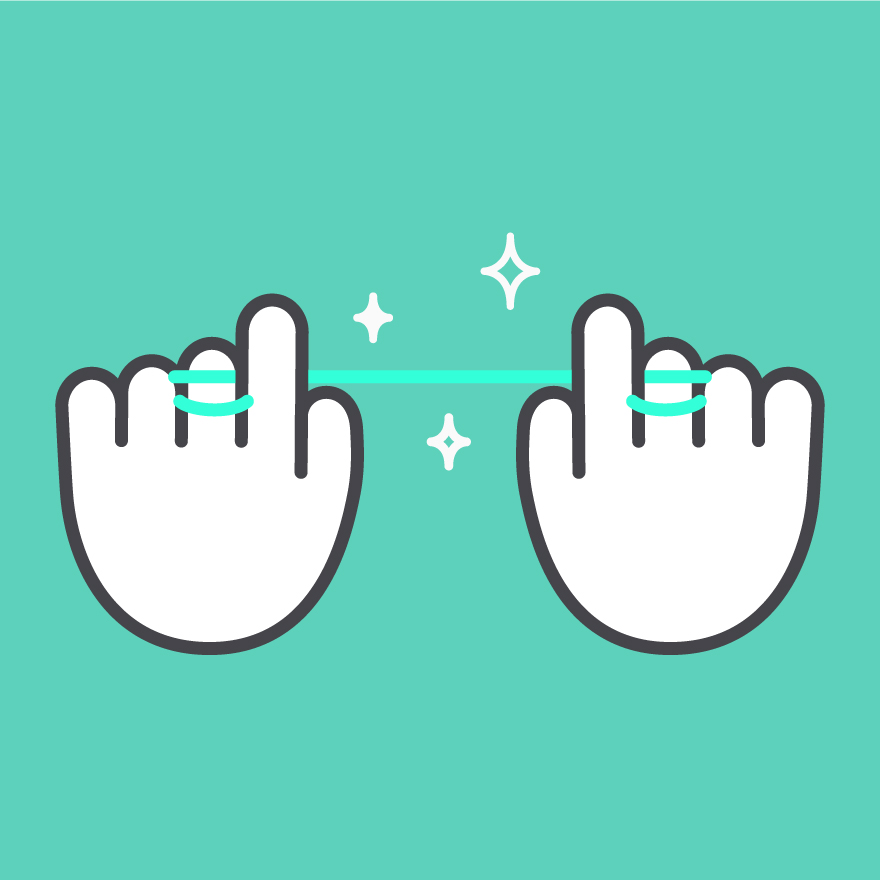 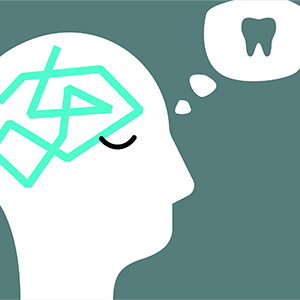