Swish. Gargle. Spit. We’re all familiar with the mouthwash rinse cycle, but is it good for you? Bad? What does it actually do? If you’ve had these thoughts while swilling that mysterious liquid around in your mouth (or debating whether or not you should start), read on as we reveal the answers to some of the most common questions about mouthwash.

Mouthwash offers benefits that brushing and flossing can’t alone. Think of mouthwash as a way to fill in (and clear out) the gaps that are too small for your brush or floss to reach. Plus, we’re humans (aka imperfect), so if you missed some spots where bacteria or plaque may be lurking, mouthwash could come in for the rescue.

Should I use mouthwash before or after brushing?

Using mouthwash seems like it should come naturally, but it can be confusing to know when to use it. Here are some quick tips to follow for the best results before we dive into answering the questions.

Typically, the best order of oral care operations is as follows:

Are all mouthwashes basically the same?

Short answer: no. Let’s break it down. You’ve got two main types of mouthwash: cosmetic and therapeutic. Cosmetic mouthwash can control bad breath or whiten teeth but has no health benefits associated. If a product doesn’t actually kill bacteria associated with bad breath, it’s considered cosmetic. Therapeutic mouthwash, on the other hand, has a variety of active ingredients that can help address distinct oral health concerns, like plaque, gingivitis (inflammation of the gums), and tooth decay and typically fall into two categories — anti-plaque and anti-cavity.

The most commonly used active ingredients in therapeutic mouthwash include:

One of the most common active ingredients in therapeutic mouthwash is fluoride — a naturally occurring mineral released from rocks into the soil, water, and air. While almost all water contains some fluoride, it’s not usually enough to help prevent tooth decay. Studies have shown that mouthwashes with fluoride can supplement daily brushing with fluoride toothpastes. These mouthwashes are effective in strengthening the enamel of your teeth and protecting your teeth from acid damage

Check the active ingredients on the mouthwash bottle, and look for the American Dental Association’s Seal of Acceptance to ensure it meets safety and efficacy standards.

It all depends on the ingredients. Some mouthwashes just mask bad breath, while others get to the root issue of bacterial buildup. If you’re simply trying to cover up your garlic-heavy lunch, a cosmetic mouthwash will do the trick, but if you’re struggling with chronic bad breath, aka halitosis, you’ll want to look for a therapeutic mouthwash.

You can’t rinse away COVID because the virus doesn’t just hang out in your mouth. This myth became popular because some mouthwash ingredients — including alcohol, chlorhexidine, a long-lasting form of iodine, and hydrogen peroxide, can break down the fatty shell encasing the virus but won’t provide any actual protection. Why? Because mouthwash can’t kill any of the virus in your nasal cavity or lungs. So, to stop the spread, you’re better off wearing a mask, washing your hands with soap and hot water, and not touching your face.

There are current studies underway in the UK looking at whether mouthwashes that consist of 0.07% cetylpyridinium chloride (CPC) may be able to kill or reduce the transmission of COVID-19 — while the research looks promising, nothing has yet been definitively confirmed.

Nope! There’s no replacement for good brushing, flossing, and regular dental cleaning when it comes to taking care of your mouth.

While nothing changes the need for good brushing and flossing habits, which will help keep your mouth in tip-top shape — a good whitening mouthwash can help brighten up your smile with regular use.

Products that contain peroxides like hydrogen and carbamide peroxide act as bleaching agents to change the color of teeth. These chemicals can partially penetrate layers of your teeth and remove discolorations, so ask your dentist or dental hygienist — as peroxide can damage tooth enamel if used incorrectly.

PS: Not all mouthwashes are whitening. Be sure to check the ingredients for whiteners like peroxide if that’s your goal!

The answer is yes and no.  Anti-bacterial mouthwash doesn’t distinguish between harmful and helpful bacteria in your mouth. Why does this matter? Your oral microbiome includes good and bad bacteria that aid saliva production, support the remineralization of your teeth, and help prevent tooth decay. Certain mouthwashes can kill 99.9% of the bacteria in your mouth — which means they're also killing off good bacteria. But don’t worry, a less-harsh, low-alcohol or alcohol-free mouthwash will help keep your mouth healthy and microbiome balanced.

Can I use mouthwash if I’m pregnant?

The good news is that an over-the-counter mouthwash isn’t known to be harmful when you’re expecting (just don’t drink it!). Dental health professionals recommend that pregnant women use fluoridated, alcohol-free mouthwash during pregnancy to strengthen tooth enamel and prevent cavities. The American Academy of Pediatric Dentistry advises using a .05% sodium fluoride mouthwash once a day — or a .02% rinse twice a day.

If you’re using mouthwash that’s over 2-3 years old, you’ll probably get the same effects as swishing around some flavored water in your mouth, because the active ingredients in mouthwash do break down over time. So while it’s not harmful, you might want to replace that old bottle — and work on using mouthwash more often!

Is mouthwash supposed to burn?

Most mouthwashes you’re likely to find in the drug store contain alcohol, usually ethanol, which can sometimes cause a burning sensation and dryness of the mouth. While it isn’t dangerous or harmful, if you want to avoid that burning feeling, look for a mouthwash that doesn’t have an alcohol base to it.

The biggest difference is one you can’t see. The alcohol in mouthwash can destroy almost all the bacteria in your mouth — both good AND bad. Alcohol-free mouthwash, on the other hand, may not get your mouth as clean, but it targets more bad bacteria than good, which is good for your oral health and immune system.

Alcohol-free mouthwash is particularly beneficial for those who experience dry mouth or xerostamia, which can arise as a side effect of some medications, health conditions like diabetes, or those undergoing radiation treatment — and is a better choice for those with a history of alcohol abuse. 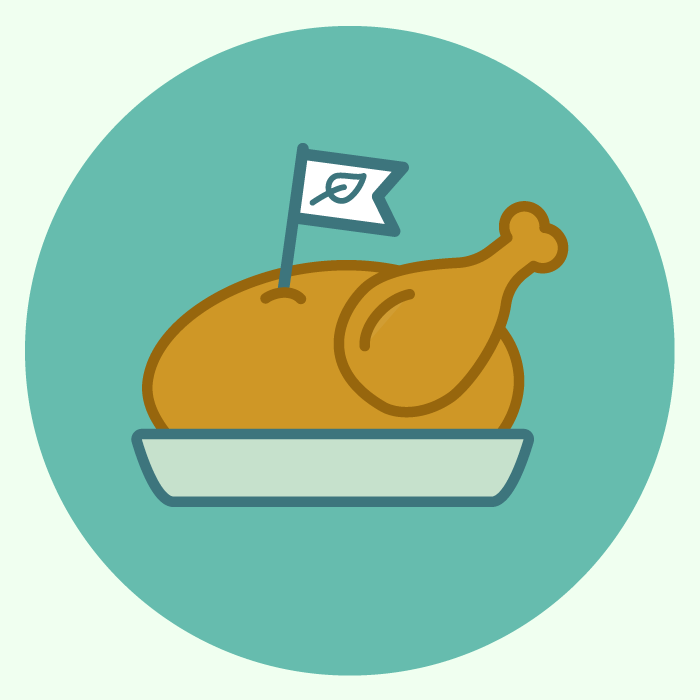 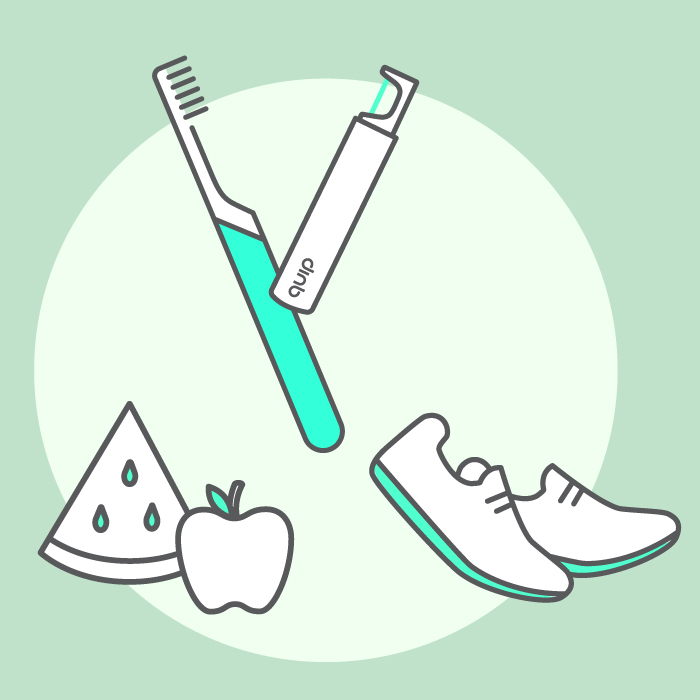 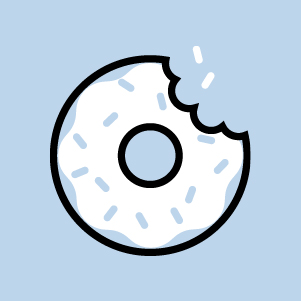