The color of your quip might be more telling than your astrological sign. From copper confidence to silver fox fresh, learn a little bit about yourself from your quip color. Yes — these are basically horoscopes based on your quip color. Now you can say, “You’re such a slate handle!” to people at parties. 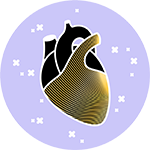 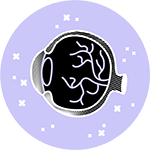 You see the silver lining in everything, except the plot twist in the life of your favorite character from that Netflix drama you regretfully binge even though it’s… bad. You’re a silver screen type of person, anyways. Humming Rihanna or Tony Bennett isn’t out of the ordinary when you’re brushing your teeth — because you love both classic seamlessness and modern edge. You look out for everyone (including yourself), and are known to provide the most insightful thought in important moments. 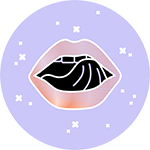 Yes, your electric toothbrush has been featured on your Instagram Story more times than your significant other/best friend — but they’re fine with it because they have a copper quip too and totally understand. You’re the first person everyone asks when they’re looking to get dinner at at a new fusion food restaurant, and the experiences you curate for your friends are worthy of the Airbnb Experiences home page. Sundays mean brunch, reading a cultural science novel in your backyard, and early nights in bed watching music videos from the early aughts. You’re extra and down-to-earth at the same time in all the best ways. 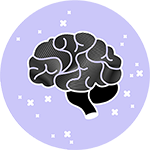 Sometimes the shade of black of your pants clashes with the shade of black of your shirt, but you still make it work. You’re effortlessly talented at the “thing” you do — whether it be designing toys for a new-age company or drafting contracts on Wall Street — to the point of co-workers openly speculating extraterrestrial possibilities because you’re just that genius. Everyone wants to hang out with you on the weekends, but you typically leave time to have lonely creative thinking in a tiny neighborhood cafe — before having whiskey with an academic you met at the bookstore a couple hours later. Above all, you value dynamism in everything (including your oral care). 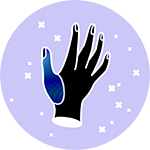 You make ~waves~ in the workplace and social circles because you’re unafraid to take on a challenge — and it’s hard not to be in awe of the wide-range of things you can do. You don’t know what it’s like to not be the winner at trivia night. You’re not a sore winner though, and don’t get *blue* in the rare case that you do lose. Every personal decision is logically made in your life, and if you had a green quip you would die (sorry for the nineties kid song reference). 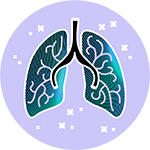 You may not have a green thumb (just ask the plant on your kitchen table), but you enjoy things that freshen up your life in other ways… including a green quip. Everyone describes you as “a breath of fresh air” to their friends. You play things safe, but in a fun way — always taking the risky option with the least amount of actual risk. Intelligence is involuntary, and you always know that grass is greener on the other side. 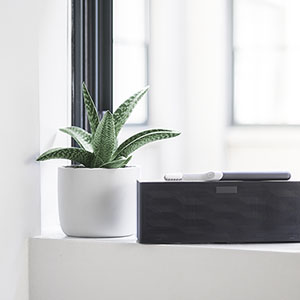 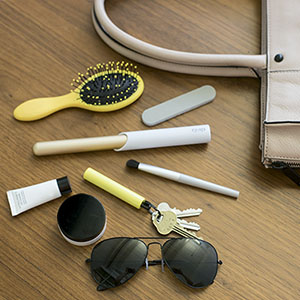 ToolsTravel tips for trips with your quips! 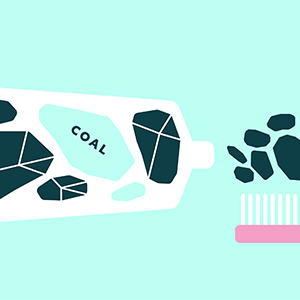 TipsActivated Charcoal: What Dentists And The ADA Say