The first oral care in the United States existed before the country became independent, and even before the first Europeans arrived on our eastern shores. Indigenous Americans cleaned their teeth by using sticks and chewing on fresh herbs, and are often thought to have had much healthier teeth than arriving pilgrims.

Hundreds of years later, the United States is one of the most populous countries in the world with billions of teeth (and hundreds of millions of people) — and we have Bluetooth-enabled Smart Electric Toothbrushes (now also available as Smart Rechargeable Electric) to help guide our good oral healthcare habits.

To celebrate the arrival of 2023, we crunched the numbers for those Smart Electric Toothbrushes to find out which states have the best brushing habits, flossing habits, and more. 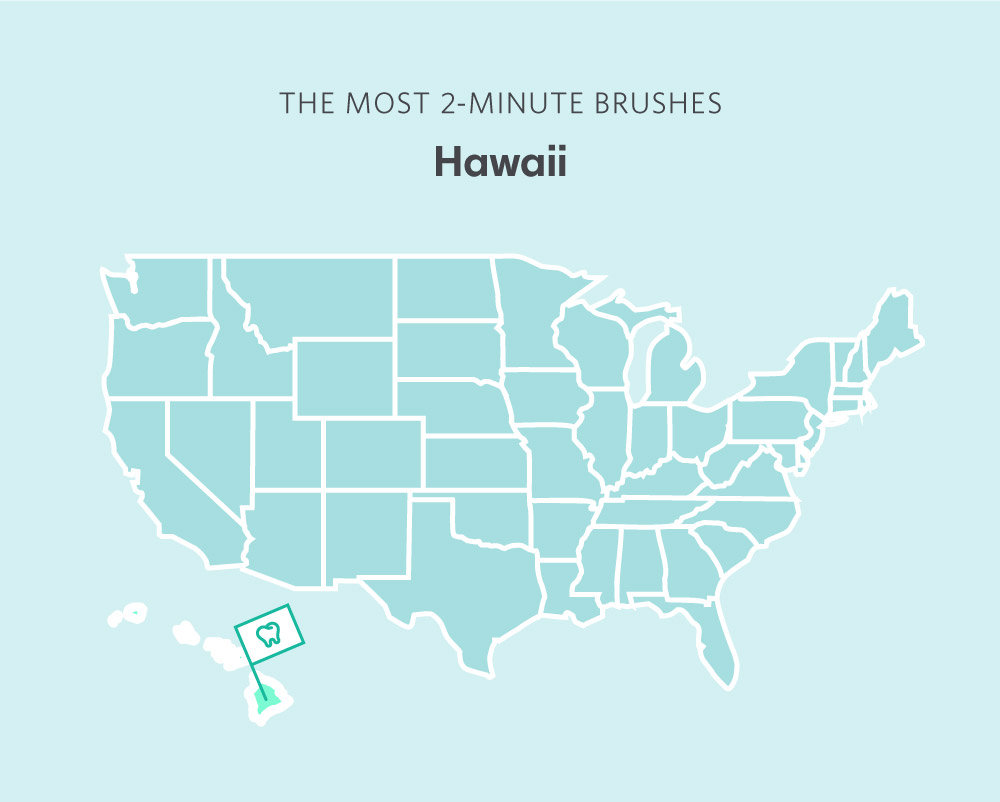 1) States With the Most 2-Minute Brushes

Brushing your teeth for two minutes is one of the most important parts of your twice daily brushing routine. While a majority of users report brushing longer and more often with a Smart Electric Toothbrush, compared with their previous toothbrush, not *everyone* makes it the full two minutes. These are the states with the highest average of two-minute brushes. Needless to say, it looks like island time actually just means brushing your teeth. Hawaii has the best brushers, followed by New York and Pennsylvania. 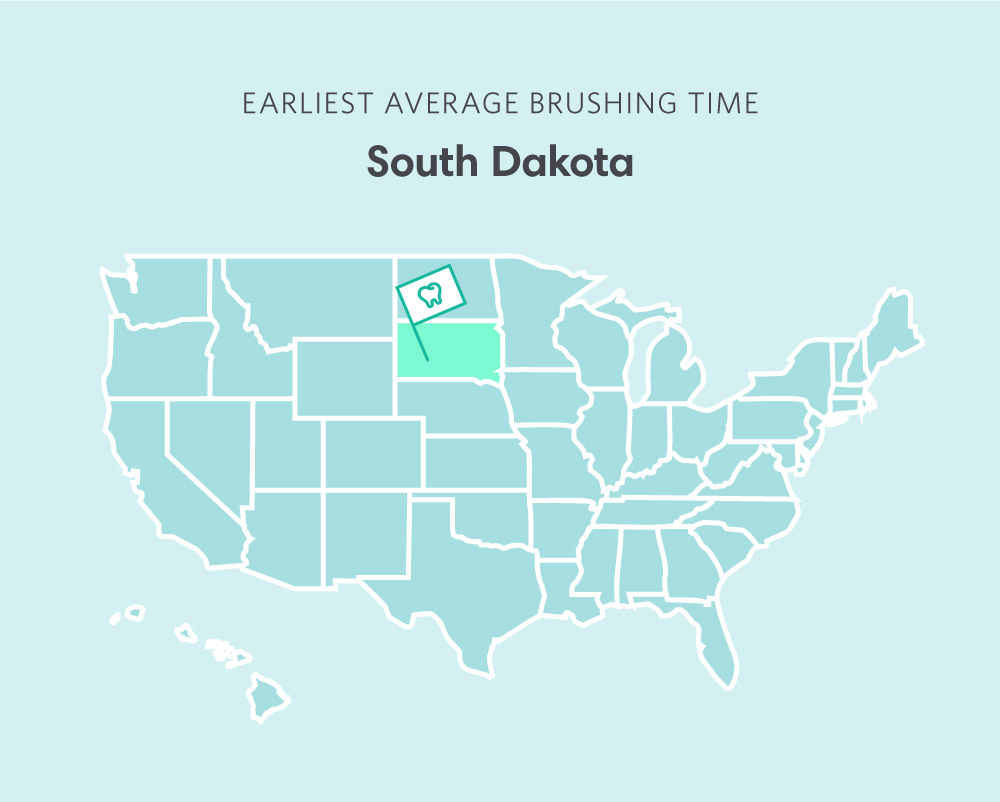 2) Early Birds: States With the Earliest Average Brushing Time for the AM Routine

Now that we’ve gone over two minutes, let’s go over twice-a-day stats. We were interested in finding our early birds, AKA which states had the earliest average brushing time for their AM routine.

It turns out some of the most naturally beautiful, least urbanized states have the earliest brushing time. South Dakota tops the list. We’d wake up early if we lived near Badlands National Park, too. Hawaii, Maine, and New Hampshire are high on the list as well, followed by Nevada. But maybe those “AM” brushes are actually PM Las Vegas brushes… 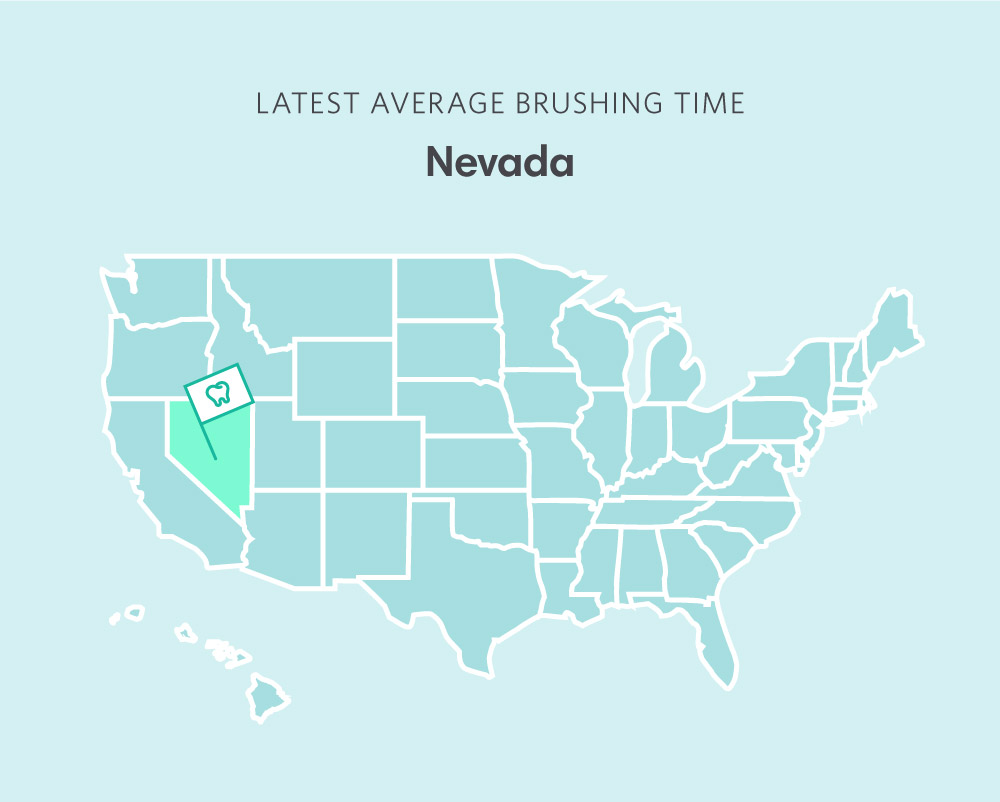 3) Night Owls: States With the Latest Average Brushing Time for the PM Routine 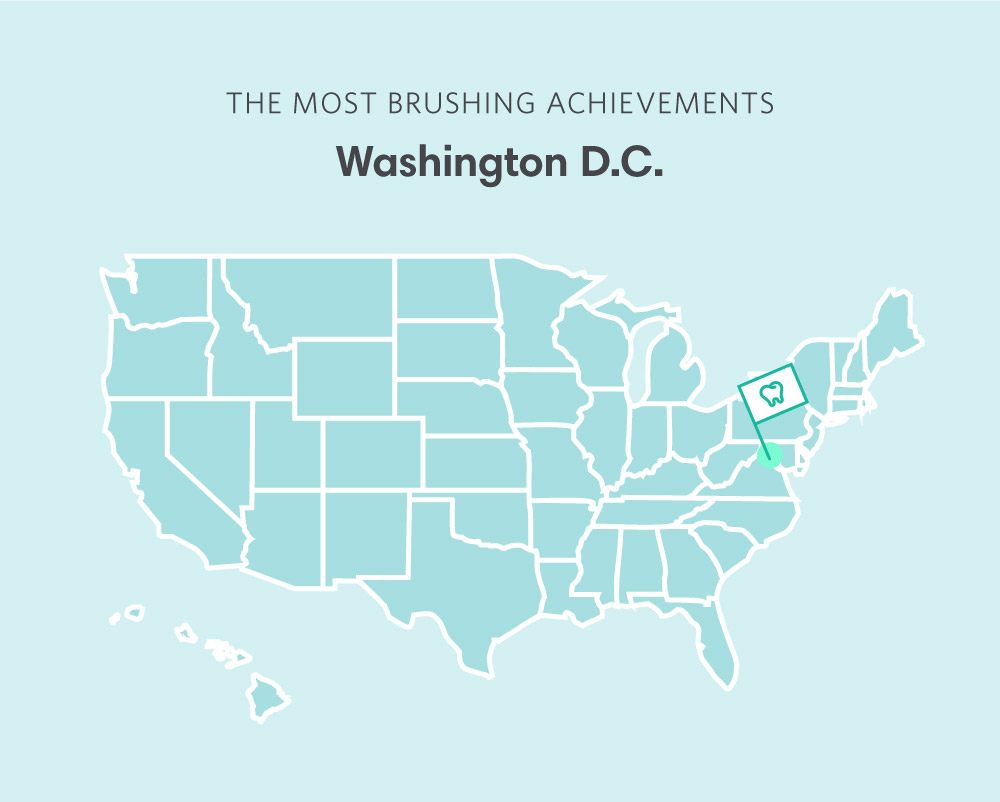 4) Overachievers: States With the Most Brushing Achievements Per Person

With the quip Smart Electric Toothbrush, you earn achievements in the quip app for having good oral healthcare habits — like multi-brush streaks of two minute brushing. It’s no surprise, then, that the winning state isn’t even a state… but a district of overachievers. Our nation’s capital has the most brushing achievements per person, followed by Hawaii and New York. Major props to Hawaii for consistently hitting far above its weight. Do surfers just love oral care? Who knows. 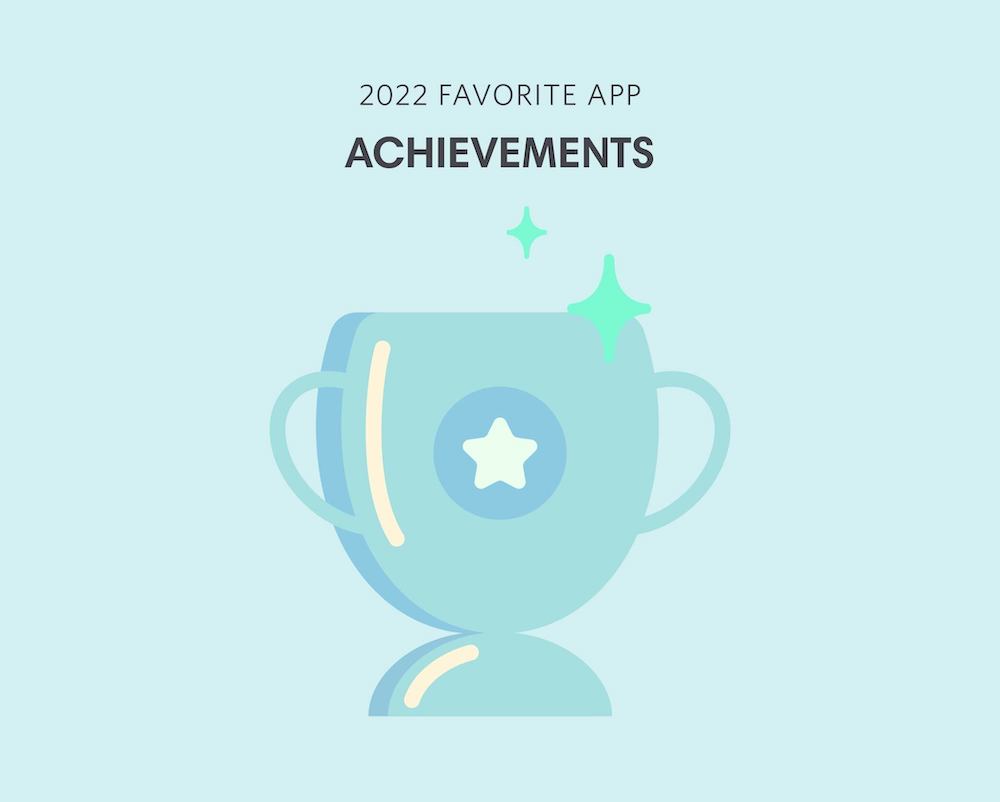 Those achievements earn you points to spend on cool rewards (yes, you can really get free things just by brushing your teeth).

One core oral health habit is to change your brush at least every 3 months, before it gains potentially harmful bacteria and the bristles become ineffective. With quip, you can get a brush head delivered at least every 3 months—and this is the number one redeemed reward with the quip app. This shows that having a smart electric toothbrush directly helps with that routine, not only because you get reminder notifications — but also because you literally get a free brush head refill sent directly to your door as a reward.

What’s better than earning a giftcard to Target, just by brushing your teeth? Wander the aisles and spend way too much time looking at the aisle end caps, and have money to spend on the things you find. Maybe you’ll even come across a quip Rechargeable Water Flosser. ;)

With the quip app, you can log your brushing habits even without a Smart Electric Toothbrush. But — once you gain enough points for good habits — you can get a steep discount on a Smart Motor to “smart-ify” your quip Electric Toothbrush and earn even more points.

Next time someone makes fun of you for having an oral healthcare app, remind them how healthy your teeth are. And then tell them you could win $5,000 cash by tracking your oral healthcare habits. 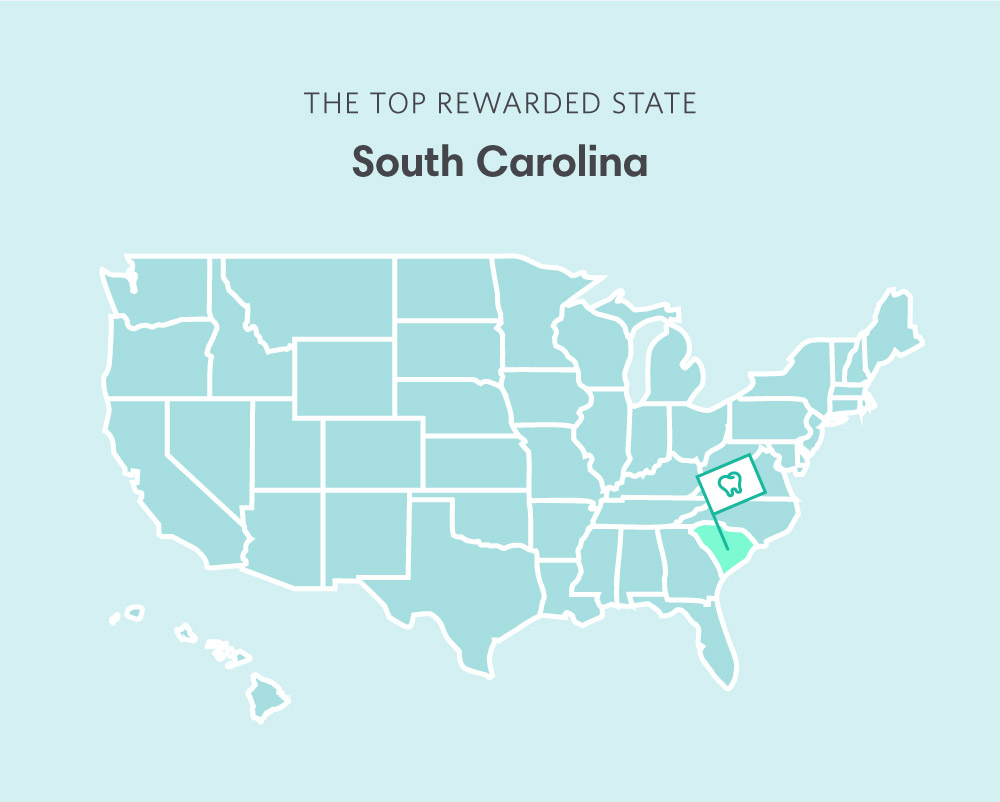 So, who is actually earning these rewards with the points they earn from logging their brushing habits (either manually or with the quip Smart Electric Toothbrush)? It turns out there’s some southern charm — with the south and southwest over-represented as the biggest spenders.

South Carolina, Arizona, and Florida have turned in the most quip app points for rewards. 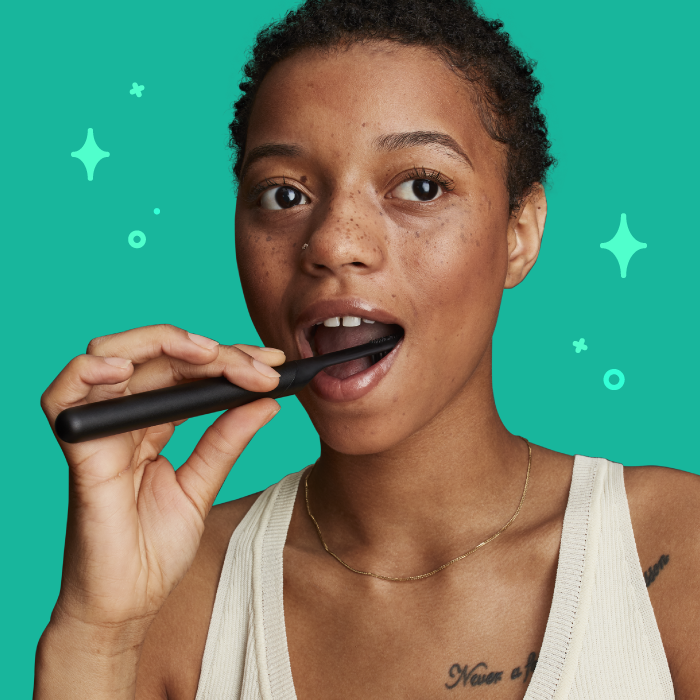 TipsHow to Use an Electric Toothbrush 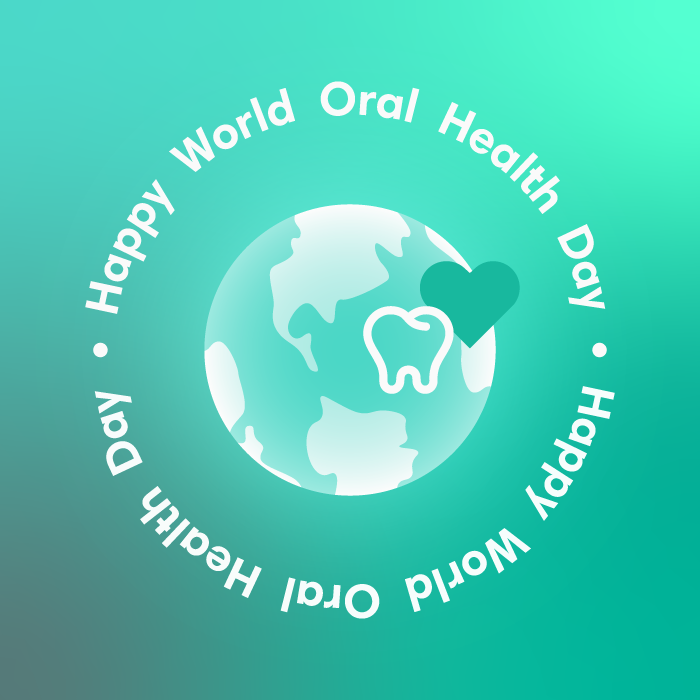 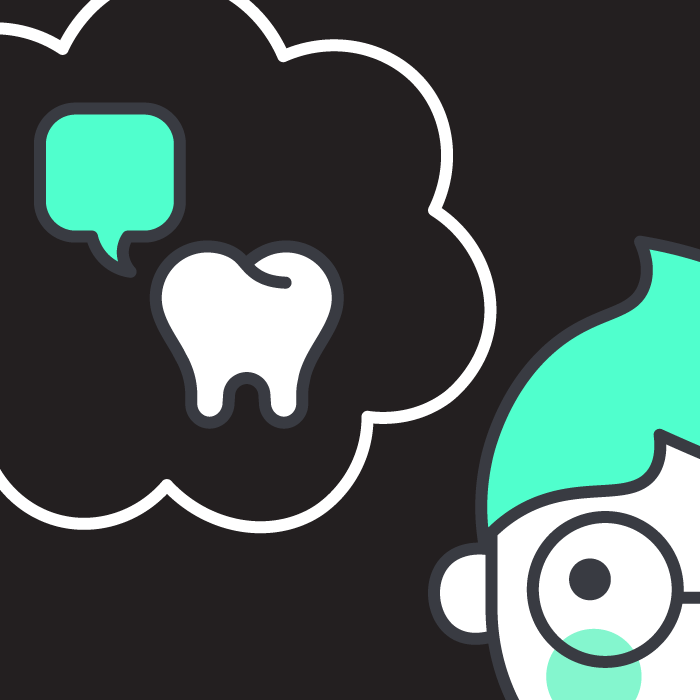 TipsWhat Do Your Teeth Say About You?